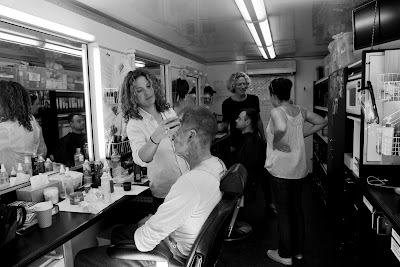 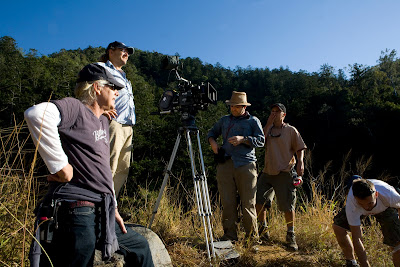 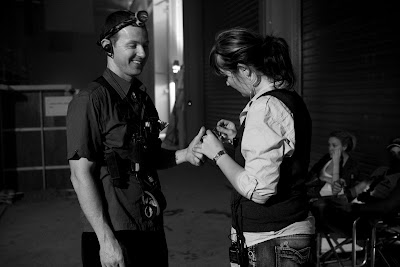 We had up to 150 cast and crew at Townsville during the filming.
Since filming they have all dispersed of course, back to their film making homes.
Some to Sydney, Melbourne, Gold Coast and as far away as Perth. 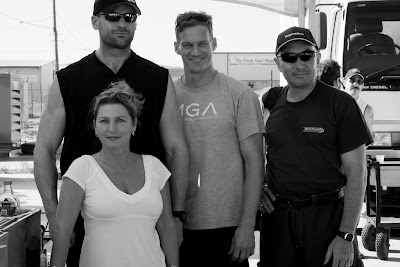 We hope they all have places to go for cast and crew screenings scheduled over the coming two weeks, with the build up to National Release on April 15th.
Contact Kirsty in our office if you've been left out for any reason.
She's on Facebook or kirsty@beneathhill60.com.au
Posted by Beneath Hill 60 at 5:29 PM 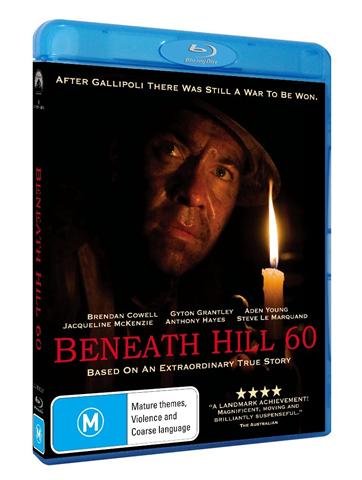